When Becky Julseth and her family found the property they now call home, it wasn’t the house that convinced them. In fact, it may have been a clear “no” until they saw the backyard.

“It was like walking into the Butchart Gardens,” says Julseth. “I remember thinking, ‘Are you kidding me?’ The woman who lived here clearly spent her entire time gardening. There was this incredible catalpa tree with its huge elephant ear leaves and we just knew. We wanted our child to be in this backyard.”

Even though the surroundings clinched the deal, the 1949 art deco-inspired bungalow by the Gorge Waterway would need some serious revisions to work for a young family. To help with the transformation, Julseth recruited designer Raubyn Rothschild, principal of Rothschild West Design + Planning. The first pillar of the mission: bringing the beauty of the outdoors inside.

“We love the art-deco and mid-century motifs, but my 6’2″ partner was ducking through the alcoves and we realized this would be a serious renovation project,” says Julseth. “When this place was built, the garden and its tree weren’t out there and there were no windows on that side of the house. We wanted to prioritize that scene, like you would an ocean view.”

Down to the Studs

Rothschild was able to bring the family’s wish list to life with a down-to-the-studs reno that included reinventing the layout, opening the house to the backyard and creating storage to suit family needs.

“The house was very closed in, so we started on the perimeter first. We wanted to bring in light and openness to create vistas while you’re in the space, while maintaining some definition of the rooms,” says Rothschild. “Becky has such great style, but how she and her family interacted with the interior fell flat too, so we wanted to create appropriate areas for things like storage, TV and art in a way that worked for how they actually lived.” 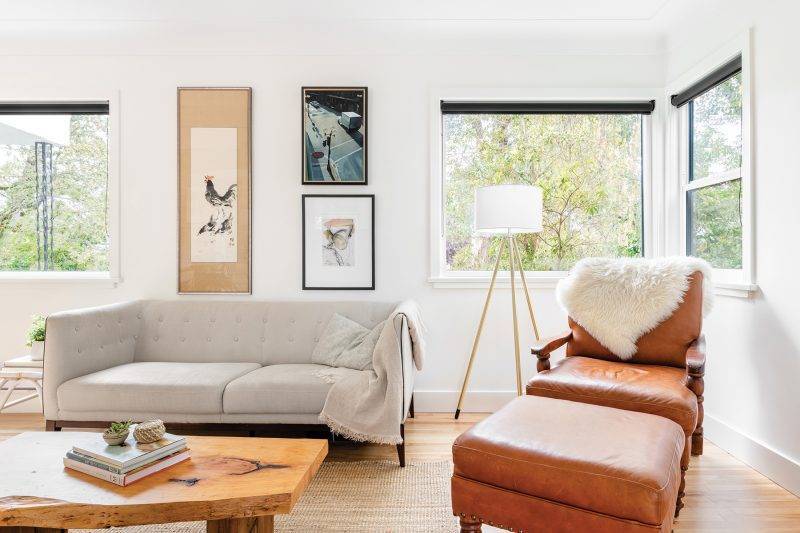 The relatively modest 1,140-square-foot main floor underwent serious structural change, which included bringing elements of the home up to code and reinventing the kitchen to encompass the former dining area. Broad windows were incorporated into the kitchen, to look onto the yard, and cabinetry focused on lower drawer-based storage, so views remained unobstructed.
“The whole upper half of the wall is pretty well windows, so it does more than just bring light in from the garden,” says Julseth. “With the big tree in the backyard, when you walk into the house the tree is actually an accent colour — it pops with green.
”Along with the drastic changes, the original carpet was pulled up to reveal a solid beechwood floor, which was refinished with a natural stain. While the coved ceilings stayed, the walls in the living areas were opened. Rothschild says the open design isn’t just about style. Her own experience has changed the way she envisions designs.
“I had a toddler myself at the time of this renovation, so designing a home for a family was a totally different story since I was living it,” says Rothschild. “You’re thinking of sight lines in a whole new way, needing to see your child in one area while working on something in an adjacent space. You’re also thinking about where things can go, so they belong somewhere when there isn’t a lot of square footage. Those are the things that matter to you every day, and create a relaxed feeling at home.”

Another element that adds to the relaxed vibe is the reduced colour palette, with hints of black and gold, that focuses on natural materials and texture to build interest in the space. The concrete-plaster fireplace adds striking modernity.“
Now, the house feels like a penthouse condo on a quarter-acre lot,” says Julseth, noting the oversized kitchen seems to be everyone’s favourite space in the house. “Everything looks really intentional. My partner and I are both into the modern look and we’re really excited to be in something that works for our family.” 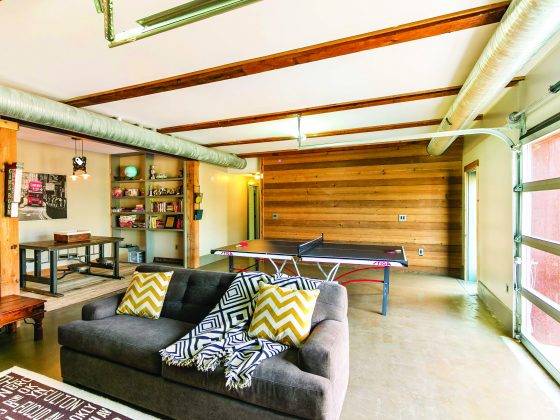 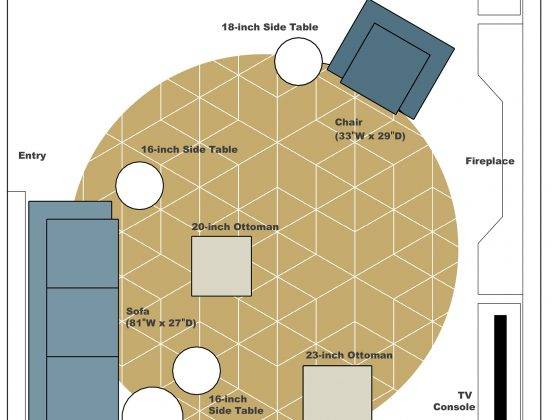 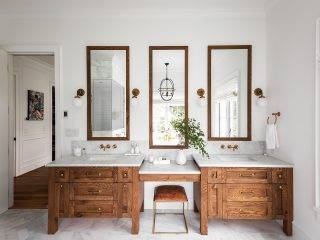 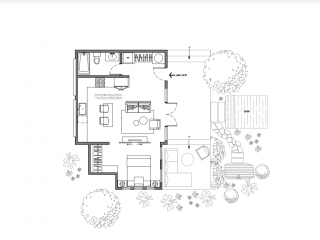