Is Having an Open House the Best Way to Sell Your Home? - SPRUCE MAGAZINE
Total
11
Shares
11
0
0 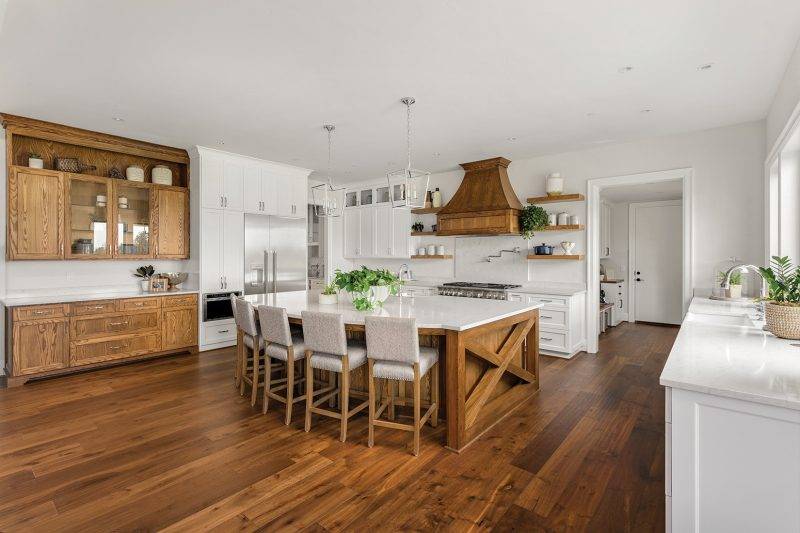 The pros and cons of the real-estate open house — so you can decide if it is something that could work for you.

Opening a for-sale home to strangers to improve selling opportunities is one tool where realtors aren’t on the same page. Some swear by open houses. Others don’t bother unless sellers request one. But like many aspects of real estate, unpredictability can change the story.

Open houses in Canada account for about five per cent of total sales. So is it worth letting nosy neighbours in to see the colour of your bathroom towels or how the master bedroom is decorated?

Ron Neal has sold more than 4,000 homes in Greater Victoria since 1991 and admits he doesn’t rely on open houses to close deals. “It’s often an unnecessary part. It’s more about the right marketing to the right people,” says Neal, broker/owner at RE/MAX Alliance. His forte is finding appropriate properties for motivated buyers. As well, an easy-to-navigate website, filled with plenty of photos and features such as drone footage, makes home-viewing convenient.

“Open houses are the old school way. With the internet there’s so much information available. People use open houses to verify what they’ve seen,” Neal says. “Those anxious to buy don’t wait for open houses.”

Jason Binab has a different perspective.

“I believe in open houses; I’ve always been a strong supporter,” says the managing partner of The Agency. A realtor since 2005, Binab has sold about 1,500 properties and estimates about 200 of those sales resulted from open houses.

If You Do It, Do It Right

It’s a bit of an art to showcase a home and do a good job, but it’s worth it, he says. You never know when a motivated buyer will walk in and want the house. Binab recalls a woman who came to an open house and after a walk-through told him to shut down the open house because she was buying it. He couldn’t do that, so she waited two hours, made her offer and purchased the home.

And Binab points to Los Angeles, where The Agency also operates. Owners of $20-million to $50-million homes welcome open houses where valet parking, security at the door and poised realtors greet everyone from the curious to the serious.

One valuable aspect of open homes is that they’re an inexpensive way for new realtors to meet people who could be future clients, says Saira Waters, a realtor with Royal LePage’s Modern Real Estate Team. Selling in Victoria since 2009, she sees more benefits than drawbacks with open houses. In the first few weeks of a listing, lots of activity takes place and that may include an open house to get more people through the home, she says. “Often buyers don’t want to bother a realtor, and they may find a house they might not have with a realtor,” Waters says.

Open houses can also create a sense of urgency. After viewing a home, buyers may want to make an offer so they don’t lose a home they’ve just fallen in love with. Tied to that is that realtors hosting an open house can get a feel for the market — such as buyers waiting for prices to drop — based on viewers’ comments and reactions, Waters says.

For Sarah West, open houses hinge on the seller and the property. “They can be a powerful marketing tool but some say, from the get-go, they don’t want nosy neighbours, lookie-loos and unqualified buyers,” says West, a realtor in Victoria for the last seven years with Royal LePage.

But opening a home to the public may be an option when, after five weeks or so, there’s a lull. An open house can deliver new eyeballs and refresh exposure. “It’s a good way to get a lot of people through in a short time,” West admits. And even if prying neighbours traipse through, they may tell friends, looking to buy, about the house.

She also points out that in a busy market like Victoria’s, there may be scheduling conflicts with agents, so buyers can visit open houses on their own and if they find an enticing property, they can have their agents arrange personal viewings. One thing to remember is that in strata properties, such as condos, strata rules may forbid open houses, West cautions.

Other drawbacks include theft, with security worries being the number one reason sellers say no to open houses, Waters says. She recalls a seller who set up a security camera and was watching remotely without notifying guests, as legally required. Neal once had a client call him to say her coin collection was missing following an open house. A few days later, after much angst on all sides, she called to say the penny dropped after remembering she had hid the coins. Still, items, from iPhones to prescription drugs, do disappear, the realtor noted.

One change, in June 2018 to B.C.’s real estate rules, has put a crimp in realtors’ roles. Now, realtors can represent only either the buyer or seller in the same transaction, not both, as was previously allowed. Realtors aren’t happy with the rule. In the case of open houses, with would-be buyers visiting a for-sale home, the realtor at the open house acting for the seller has to be cautious about what they say.

“It’s a mood killer,” says Binab. “It limits my ability as a realtor. I can’t connect with a buyer.” Several years ago Binab would do three or four on a weekend (prime open house time), but today usually does only one per weekend.

As Neal sums up, open houses are about convenience. “When open houses are properly marketed and agents are contacted, they can bring in people at a specific time. It’s one more option down the line and can be done at certain intervals, at the start, sporadically and if the property is not selling.” 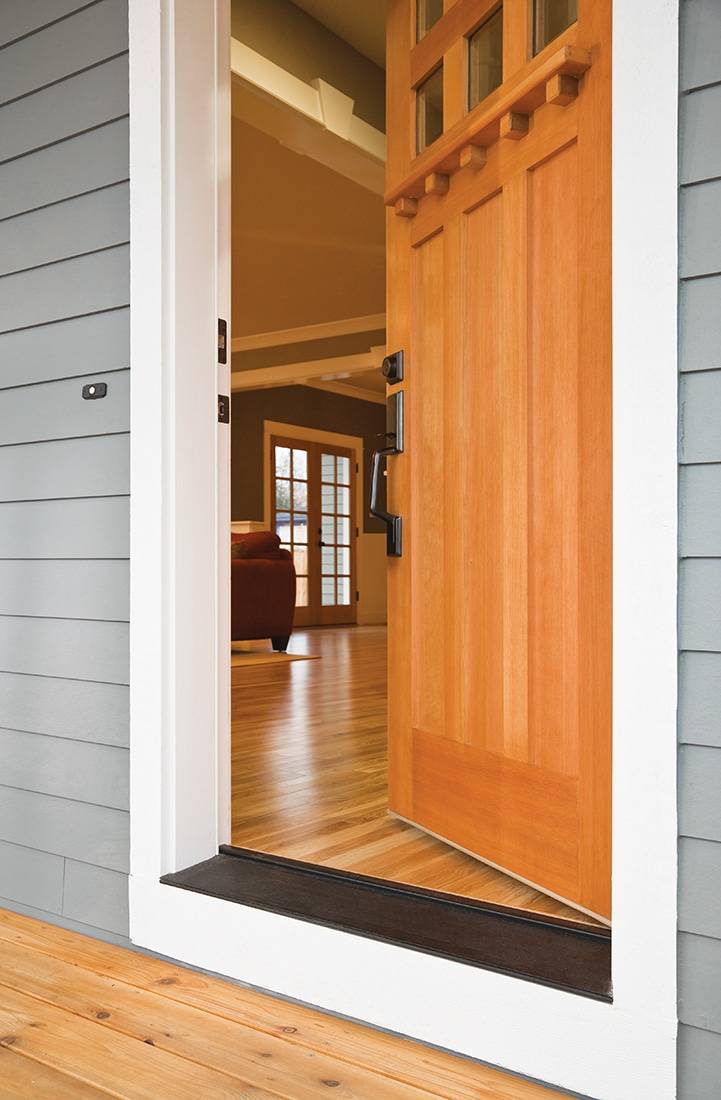 How to make a home memorable — in a good way

• Staging is important, so declutter, remove personal photos and the stuff on the fridge.

• Make sure the house is clean and tidy and smells good.

• Bake some cookies or bread; the scent makes everyone smile.

• Make sure expensive items won’t be knocked over and broken.

• Ensure driveway is clear so parking is available.

• Have a tidy yard, including getting rid of doggie doo.

• No pets in the house; remove pets’ belongings and litter box. 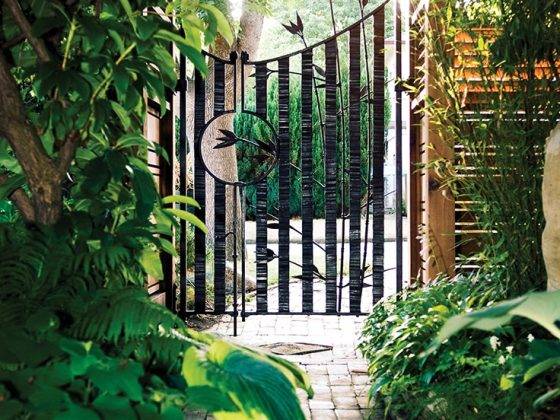 Using a Gate to Create a Beautiful Garden Design in Victoria, B.C. 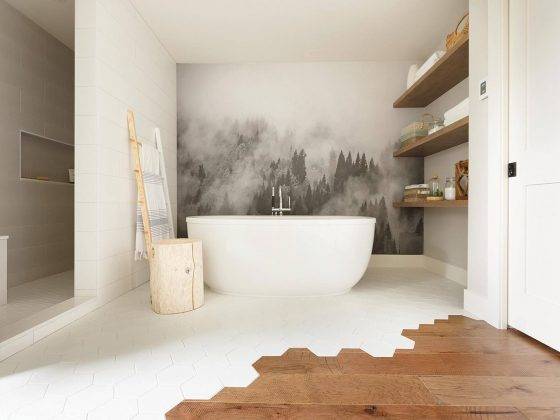 Using Unique Walls to Spruce Up Your Interior Design 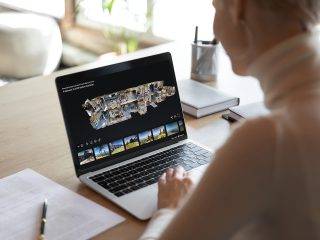 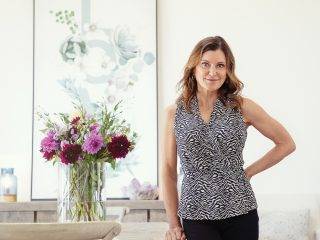 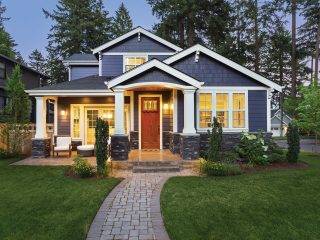