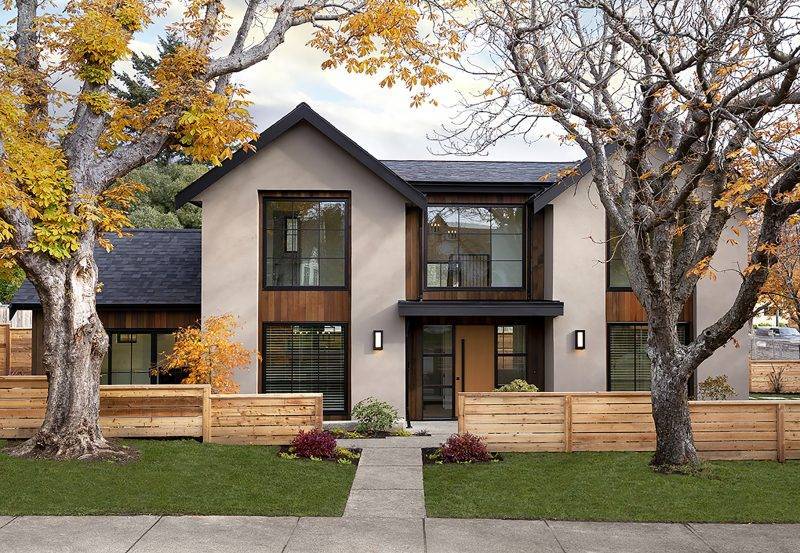 Many times, when building a home or doing a renovation, the owner opts to not use an architect, instead relying on a designer and/or contractor. But should that choice be reconsidered?

Carolynn Wilson Architect has been operating on Vancouver Island for over 14 years. An Architectural Institute of BC member, with more than 26 years experience, Wilson has left her mark on a range of projects, most lately high-end condos, townhouses and homes. Increasingly, clients are coming to her for aging-in-place, sustainable and net zero homes.

“Having an architect working with you, we talk about your needs, how you want to live. We offer something that is a specialized design,” says Wilson. “I can tell when a house has been designed by an architect.”

What do architects provide?

The AIBC, Wilson’s professional and governing body, outlines the role of an architect: “During the design and construction of your building, the architect effectively becomes a major contributor to your organization serving as advisor, coordinator, and technical manager as well as creative artist. In a large measure the architect will determine the functional, aesthetic and financial success of the project.”

So, an architect wears many hats. Their services involve providing a schematic design, design development, preparation of construction documents, construction procurement (including bidding or negotiation) and construction administration.

They also oversee the work of structural, mechanical and electrical engineers during new builds or renovations, such as moving a wall or building a deck. They work with interior designers and builders to ensure work is carried out in compliance with the drawings.  “Contractors cannot design if an architect is hired,” Wilson says.

Bringing your unique vision to reality

But even before Wilson begins the foundational task of designing either a new home or renovation, she sits down with the owners to determine what they want. Is connecting to the outdoors important or will they be doing a lot of entertaining? Do they want a suite or is a net zero home the goal? “Very simply, we find out what’s important to the homeowner,” she says.

As when hiring any professional, Wilson advises owners to ask prospective architects about their experience and how they carry out a project. A homeowner should also like the architect’s work.

Wilson was hired by a Victoria couple on the new build of their two-storey, 4,300-square-foot home with detached garage in Oak Bay. “She interviewed us, talked about what we want, did a needs assessment and asked what is important to us,” says the homeowner. “We felt like we were being listened to.”

The homeowners had a general idea of the desired look and feel for their new home as well as where the bedrooms should be, but the rest was a lot of gesturing and imagining. Wilson told them she could design anything they wanted. Following several meetings, she took their vision and later presented the couple with a plan that brought together the exterior with the interior in a seamless way.

“Her knowledge of what was doable was very good. We still walk around the house today and think about how thoughtful some of the design aspects were, things we weren’t even aware of … the sophistication of her design,” the homeowner says. One notable feature is how Wilson was able to exquisitely bring light into the home throughout the day.

As well, Wilson, who worked closely with the structural engineer, impressed the clients with her fulsome understanding of the BC Building Code and municipal regulations.

The notion that an architect is too costly for a single-family home doesn’t wholly apply.  “You can save money and get a beautiful space. You decide where you’ll spend money to be most effective,” Wilson says.

An example in a two-storey build is stacking the bathrooms vertically, which substantially reduces plumbing costs. According to the AIBC, architects are paid in three ways: lump sum, based on time spent or a percentage of project cost.

Prior to their 18-month process to build their home, the Oak Bay couple recalled previous dealings with designers who at times injected their own personal likes into the home design.

The beauty of Wilson is that she embodied “a creative person who can understand what a customer is looking for and translate it in to a design that doesn’t reflect the designer’s personal preference,” said the homeowner. 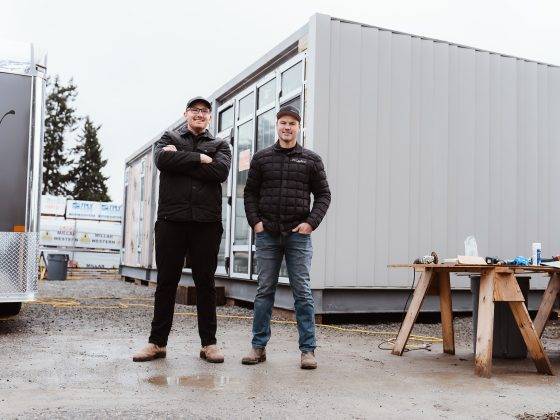 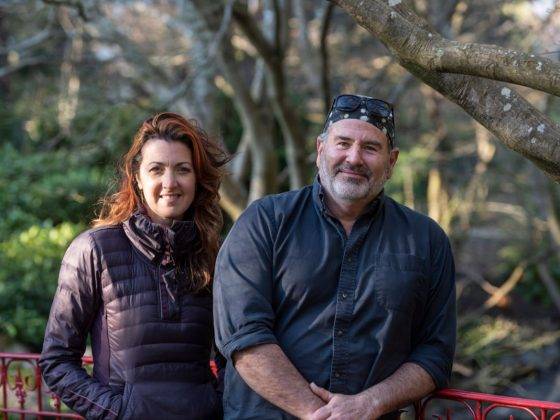 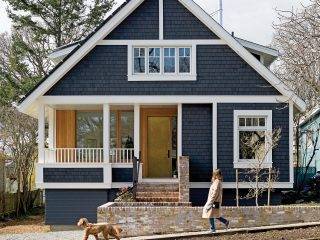 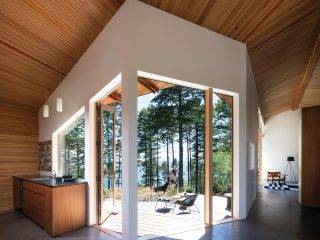 Splendour in the Trees